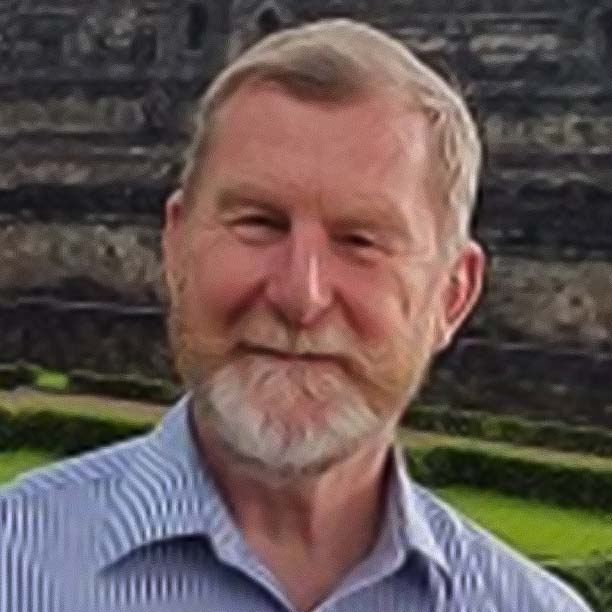 Robert Ward is a hydrographic surveyor. He was born in England and now resides in Sydney as an Australian citizen. He has a wide practical experience in hydrographic and oceanographic surveying around the world. He also served for a short time as a deck officer in the british Merchant Navy. Ashore, his experience has included the training of hydrographers both in the UK and as the Head of the Royal Australian Navy Hydrographic School in Sydney. He retired from the Royal Australian Navy as the Deputy Hydrographer of Australia in 2007.

After a naval career of 37 years, over 20 of which was spent in ships, including in command, Robert Ward was elected as one of the three co-Directors of the Secretariat of the International Hydrographic Organization, based in Monaco, where his principal responsibility was the direction of the technical program of the Organization. At the end of his first five-year term of office, he was overwhelmingly elected by the IHO Member States as the Secretary-General. His term of office as IHO Secretary-General ended in 2017.

Robert Ward has a long history of active involvement in hydrography and the work of the IHO and related intergovernmental organizations particularly in relation to capacity building and regional hydrographic development, and the development and implementation of the international standards and regulations for digital hydrographic data.